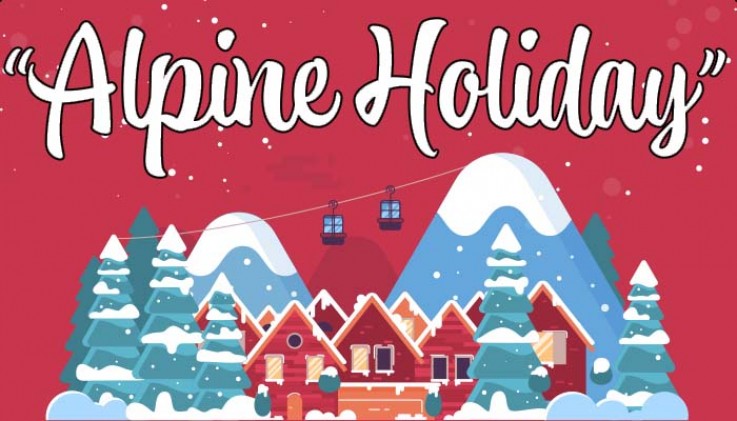 Nov. 20-Jan. 3 at the Botanical Conservatory 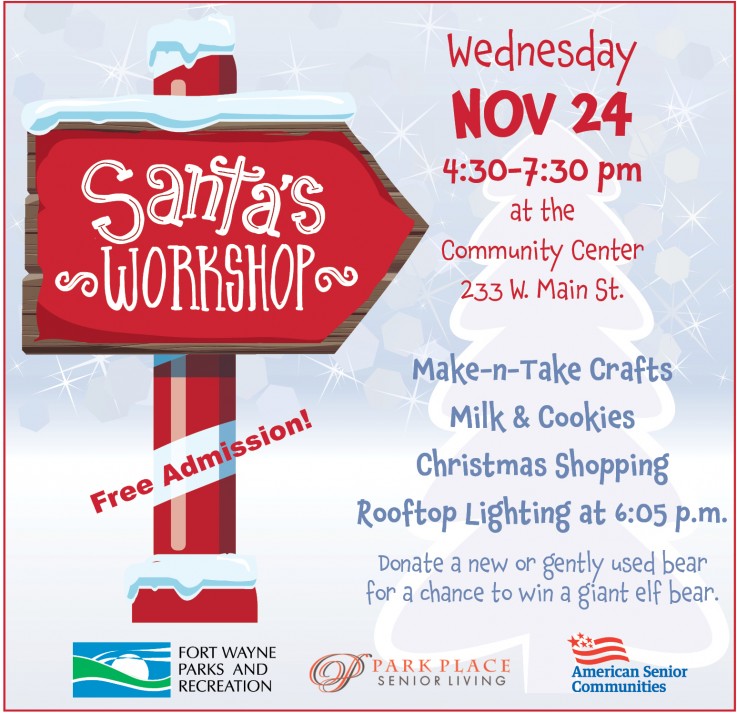 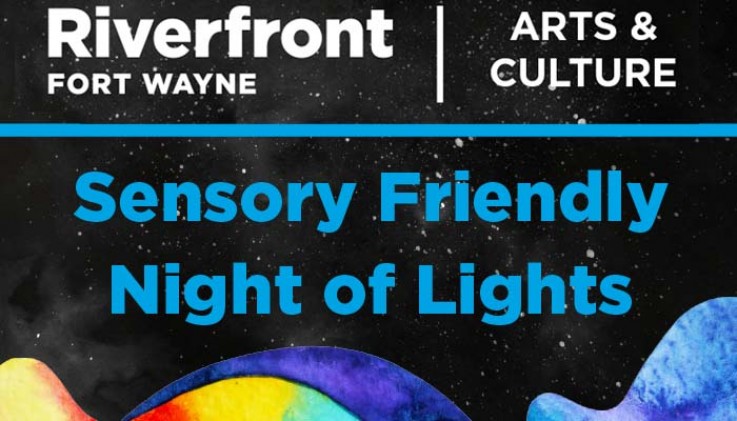 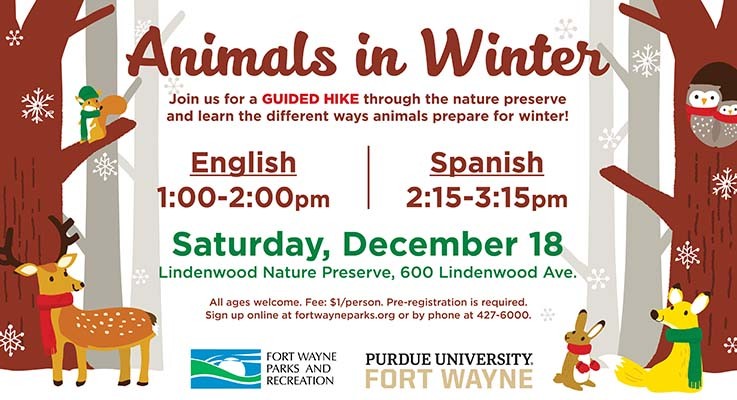 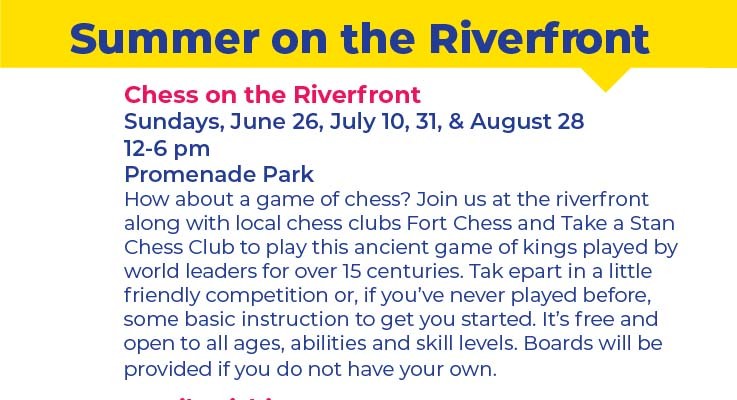 Fun on the Riverfront

Check out the events going on all throughout November 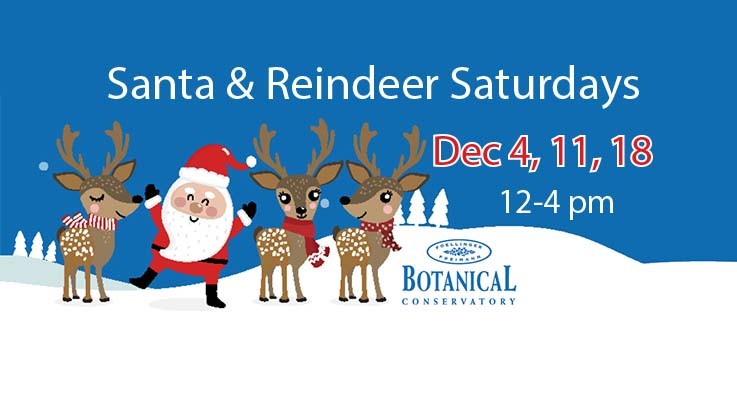 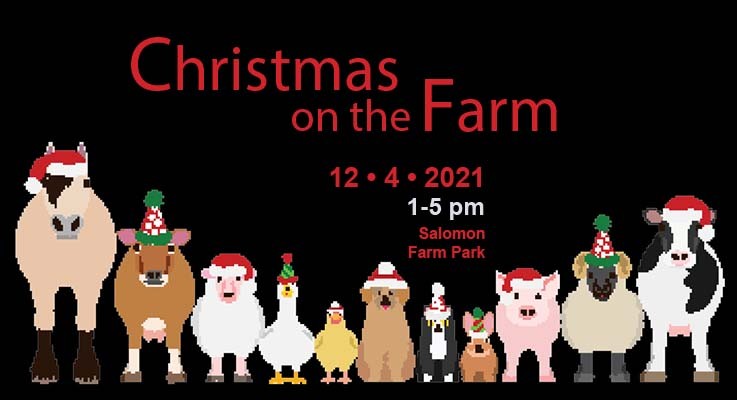 Christmas on the Farm 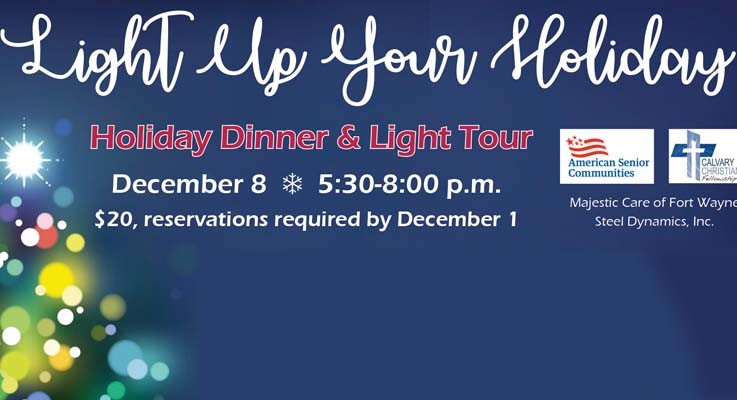 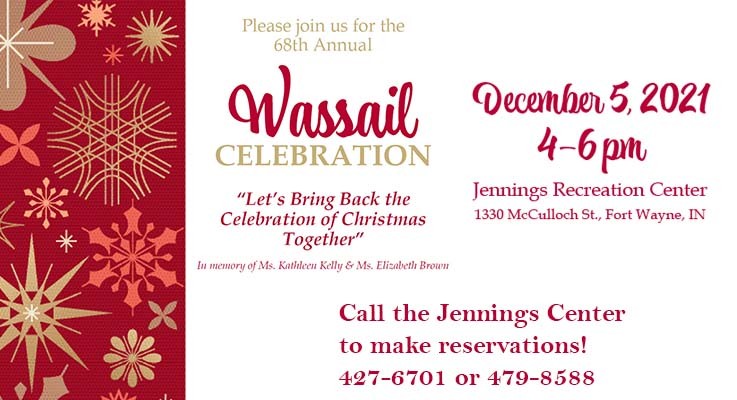 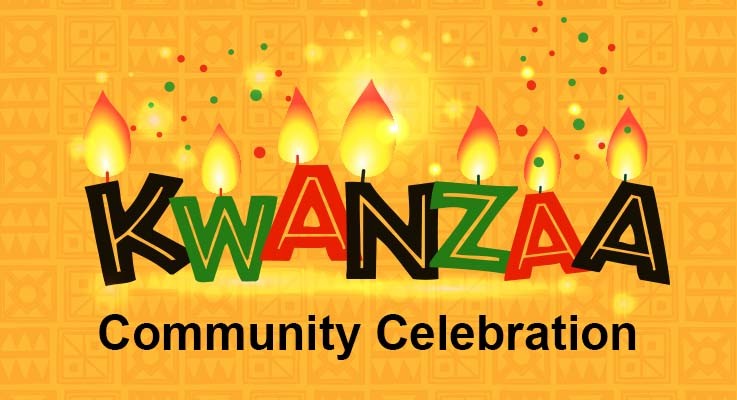 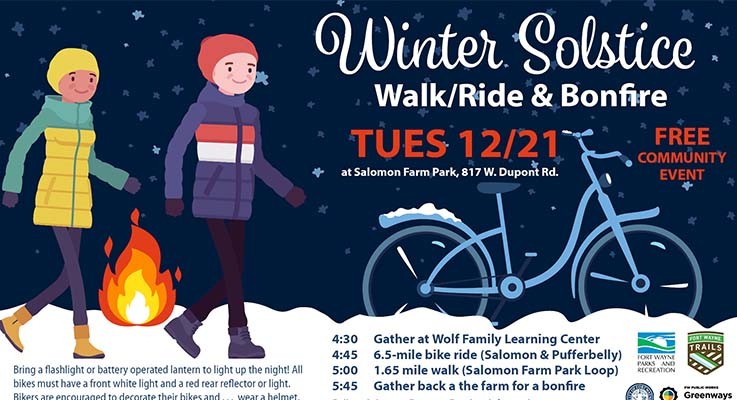 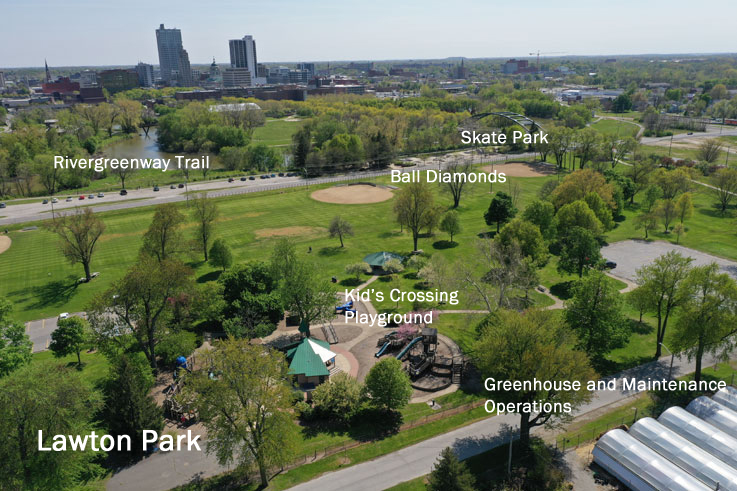 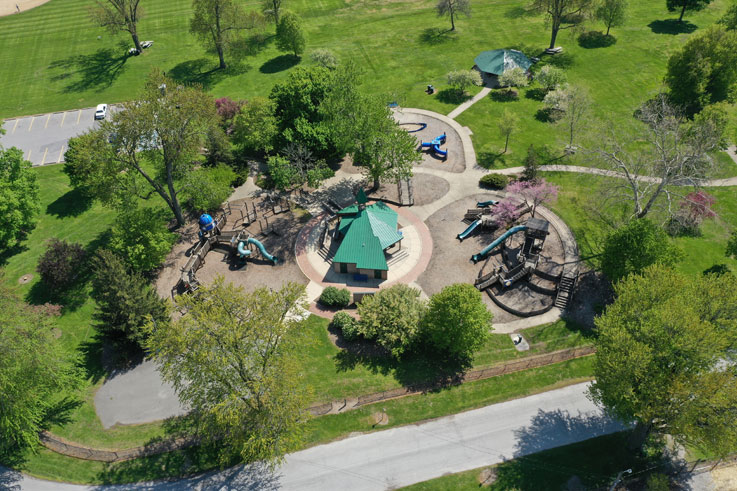 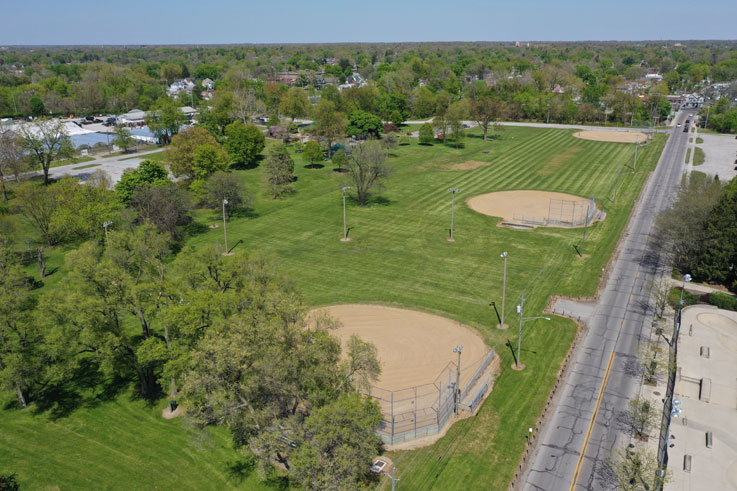 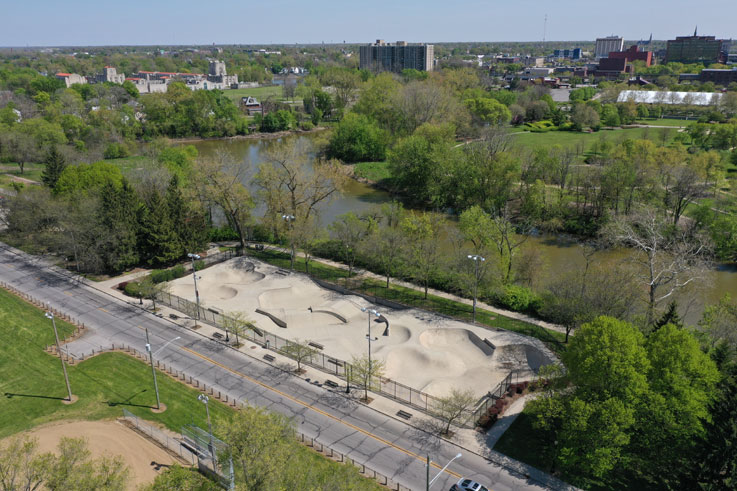 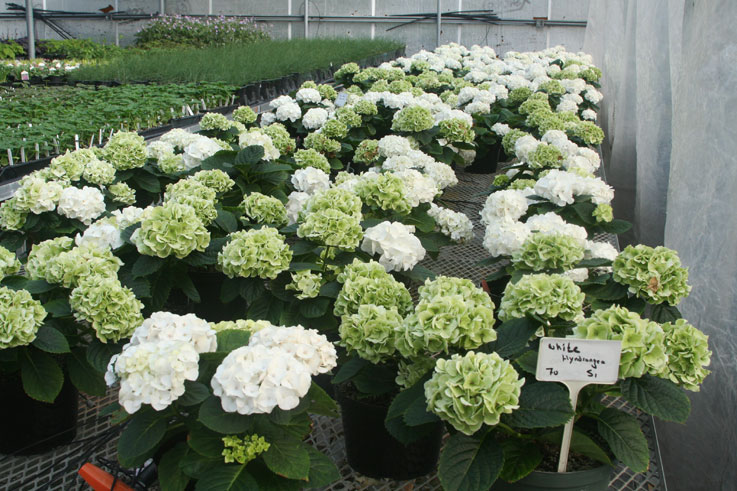 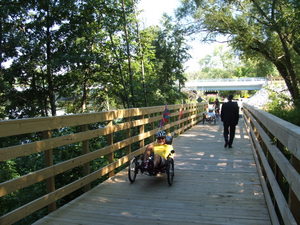 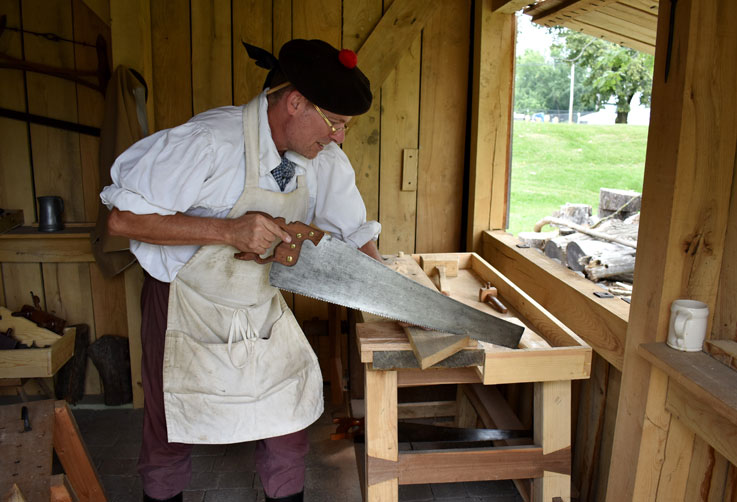 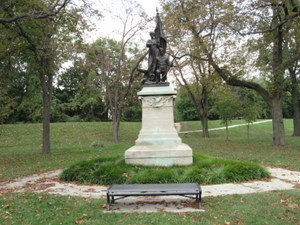 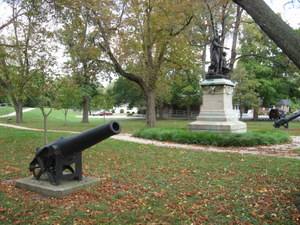 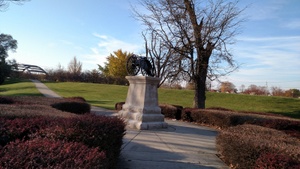 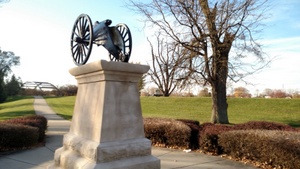