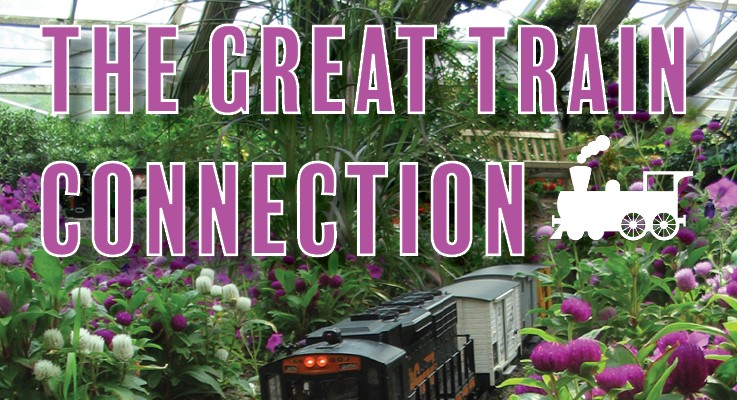 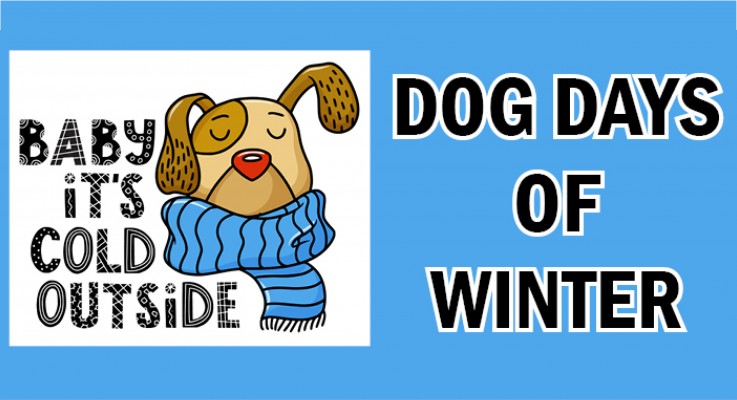 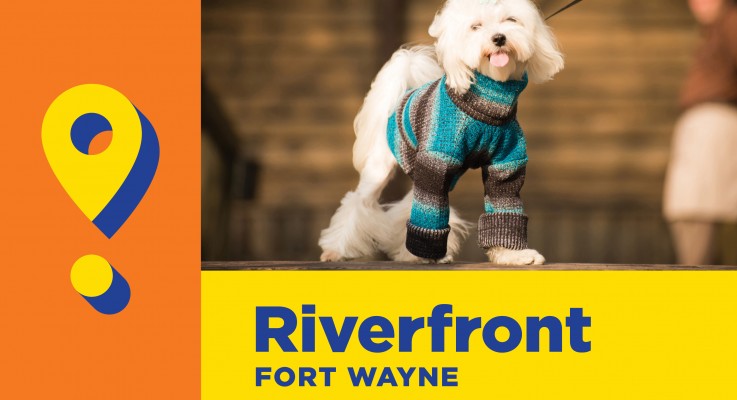 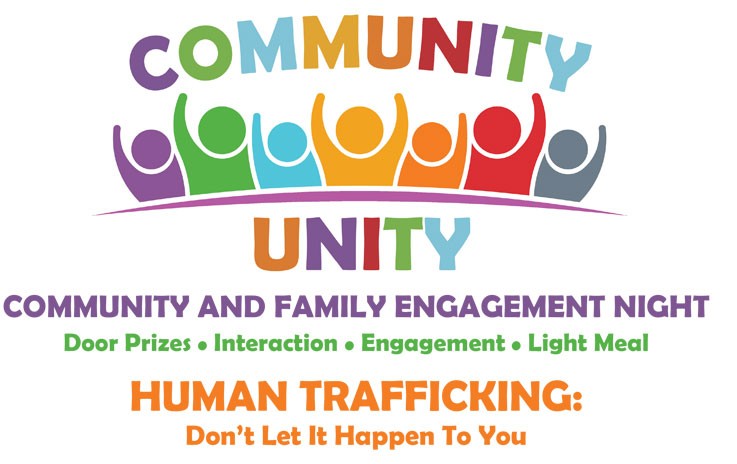 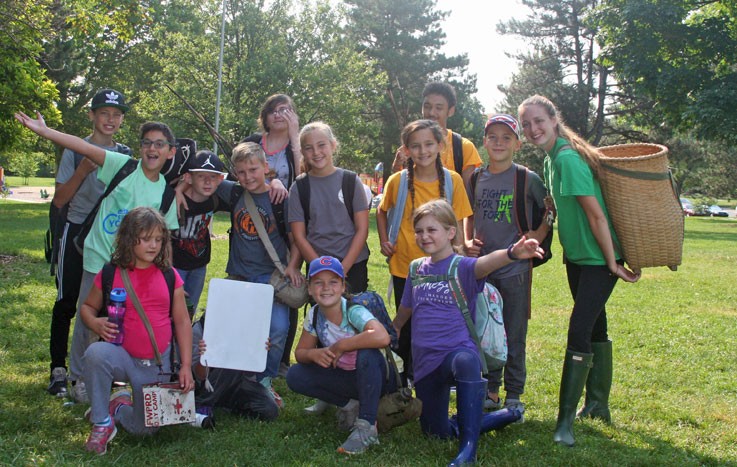 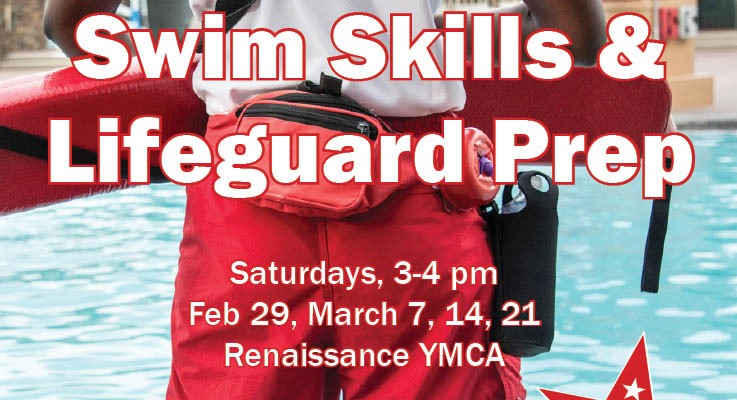 Are you 16 or older and thinking about becoming a lifeguard this summer? 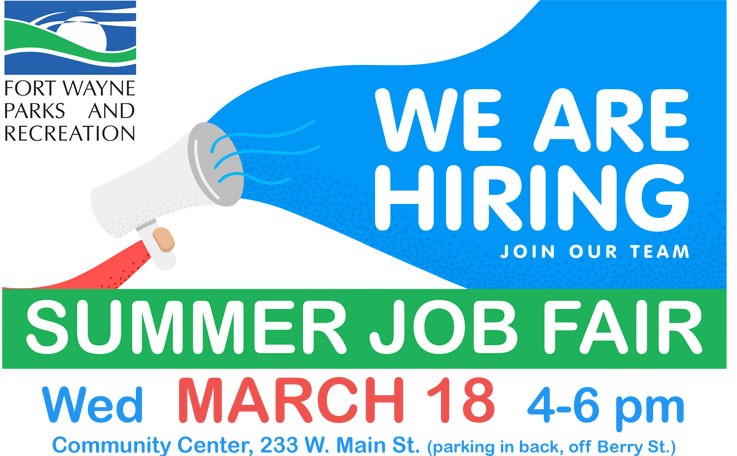 March 18 from 4-6 pm at the Community Center 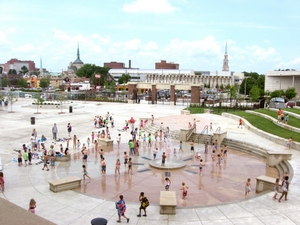