Join us for a summer of great music at Foellinger Theatre in Franke Park. Our concert line-up will include nationally acclaimed musicians and "The Music You Know By Heart", as well as free performances by local groups.

See below for the details!

Air Supply will be coming to Foellinger Theatre on Friday, June 5 at 8 p.m. 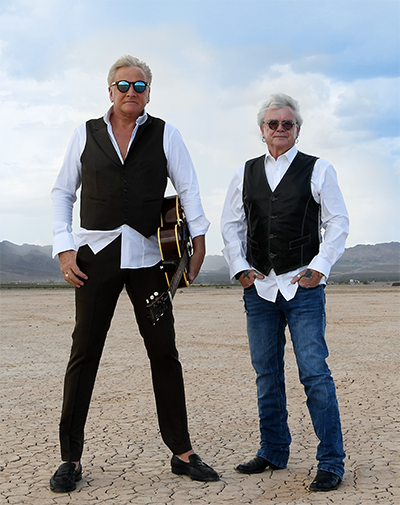 REO Speedwagon will come to Foellinger Theatre on Saturday, August 1, and tickets on sale now! 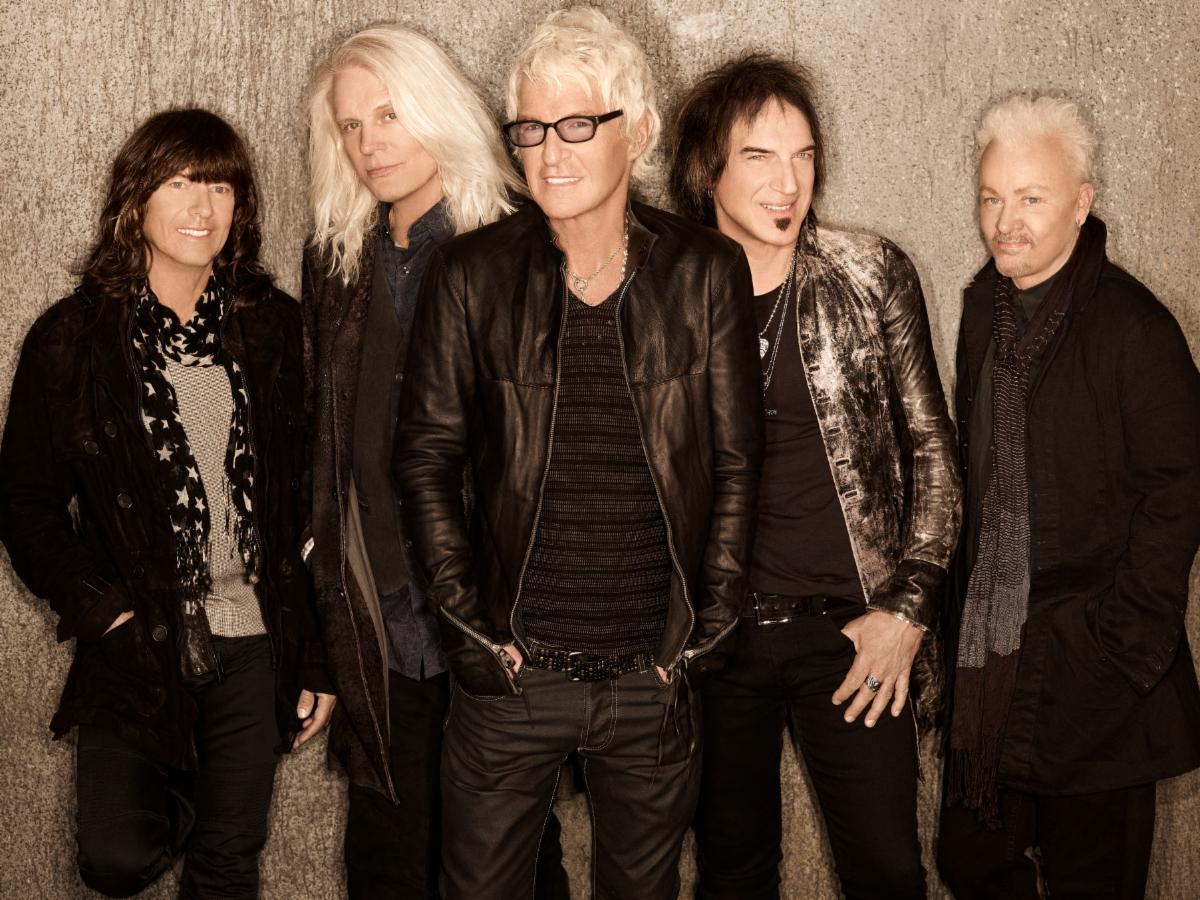 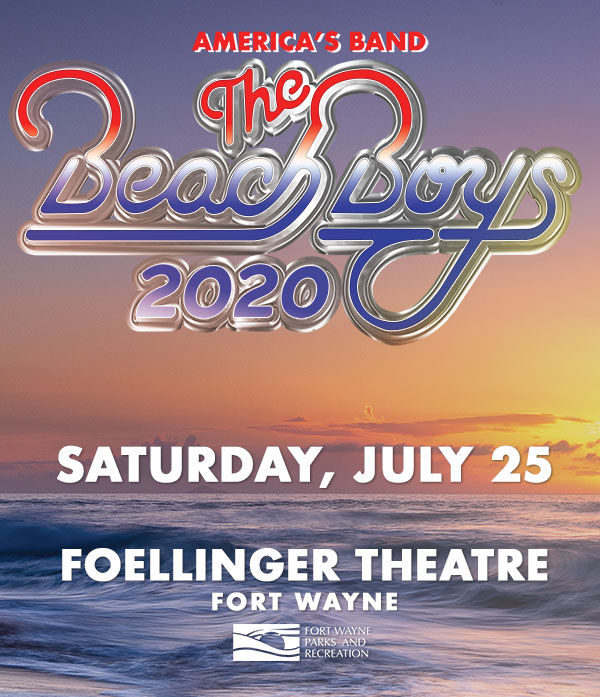 "The Music You Know By Heart",

Enjoy the songs that you grew up with – the music you know by heart -- this summer at the Foellinger Theatre.   For the first time ever, the Foellinger Theatre is offering series tickets –same location seating for all four shows in this historic outdoor venue.  Nothing beats the thrill of a live performance under a starry summer sky.  All seats have are sheltered from the rain and parking is convenient and FREE.

Purchase tickets for the series, or one, two, three or four of your favorite shows!  The series will be announced very soon!