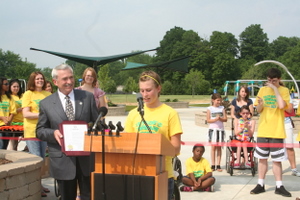 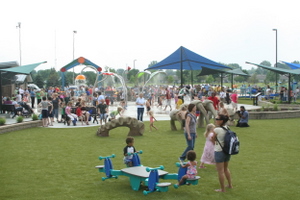 Fort Wayne's Boundless Playground at Kreager Park has three pods of playground equipment (Alpha, Beta and Gamma) and activity areas, a sprayground, accessible ramps and walkways, a picnic pavilion and accessible parking. Landscaping adds to the sensory experience of the facility as does the multiple types of surface used in the various pods, including sand, poured-in-place rubber, mulch and natural turf. 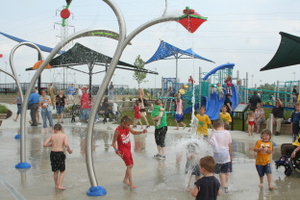 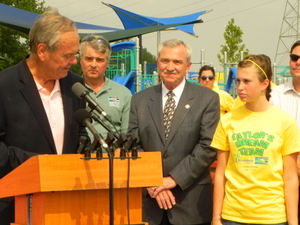 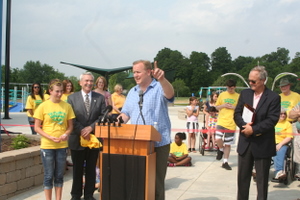 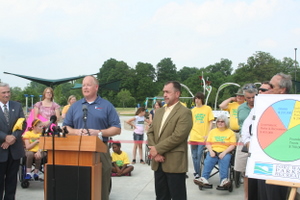 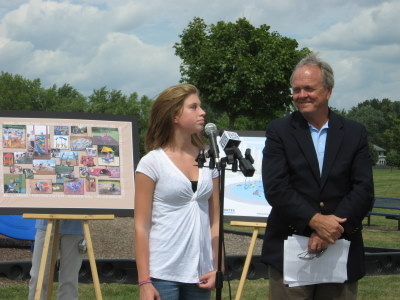 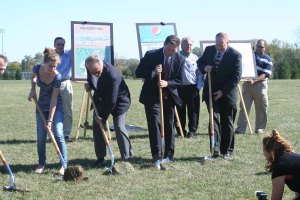 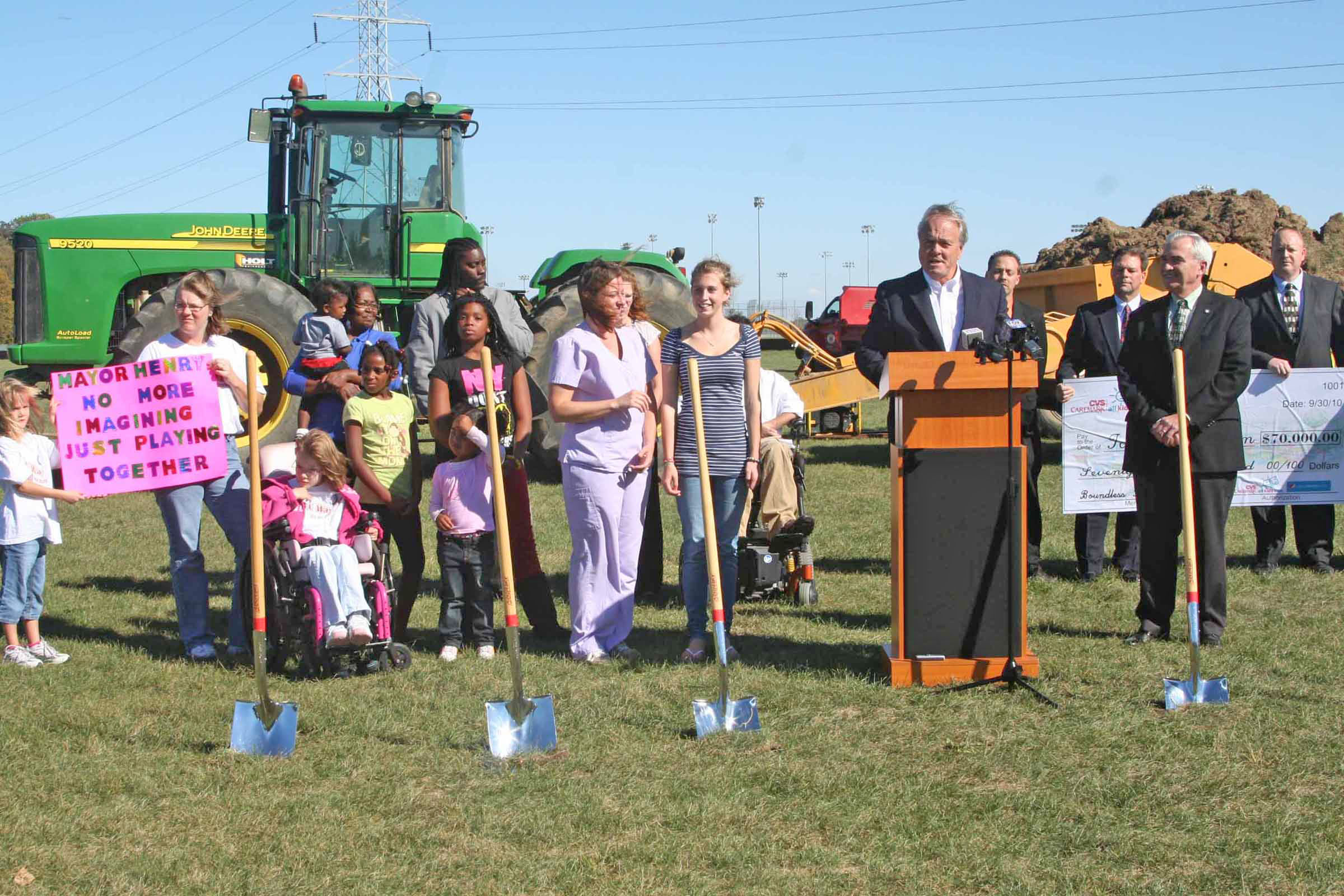 Thanks to all who continue to make this "dream" a reality!
Check out more: Boundless Press Conference

On August 21, 2008 a Press Conference was held to kick off this exciting and dynamic project. The above photos are from the press conference.