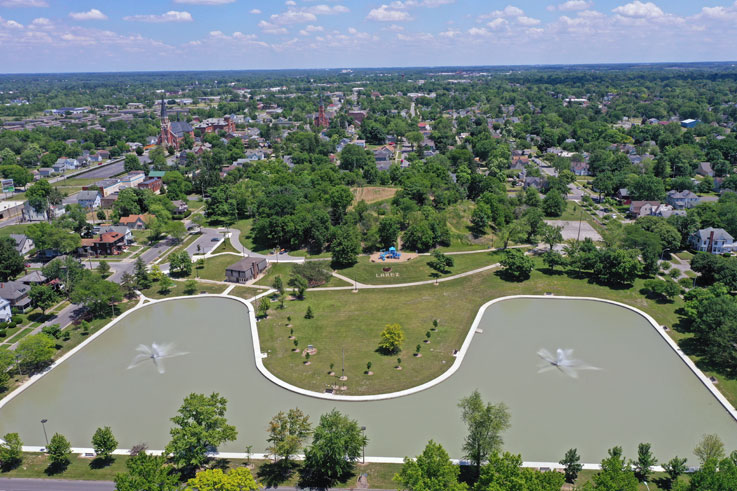 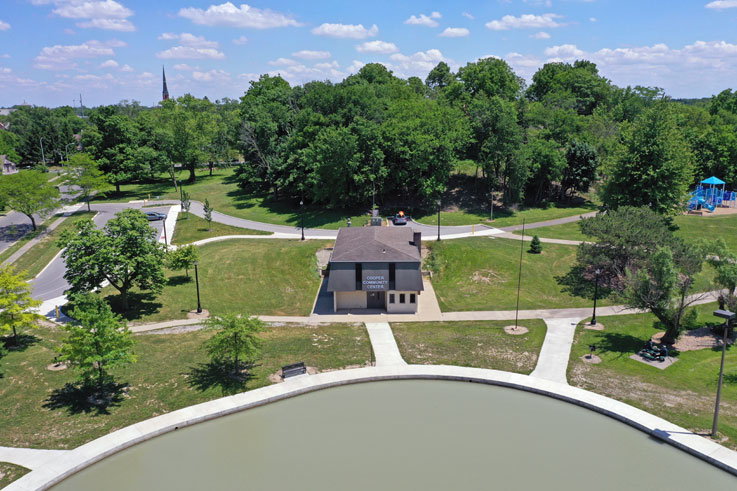 We are thankful for a great partnership with Fort Financial Credit Union to resurface and enhance two basketball courts in Ivan Lebamoff Reservoir Park, featuring a vibrant mural installed by local artist Andre Portee. The $30,000 project also includes new backboards, painted rims and new benches. It is funded by Fort Financial Credit Union with resurfacing and new striping by Fort Wayne Parks and Recreation.  Read more about this great partnershp!

Enjoy the two newly resurfaced and enhanced Basketball courts at the edge of the park! 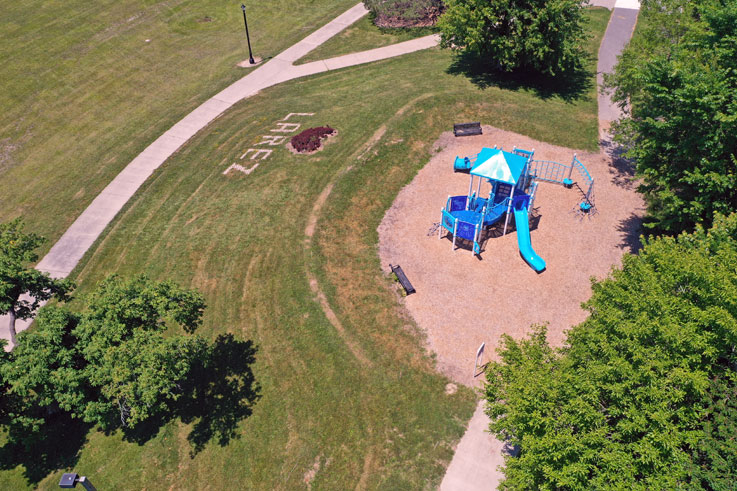 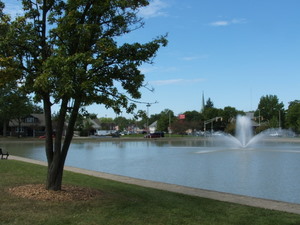